AND WHAT ARE YOU GOING TO DO?

And what are YOU going to do? Are you going back to photography? 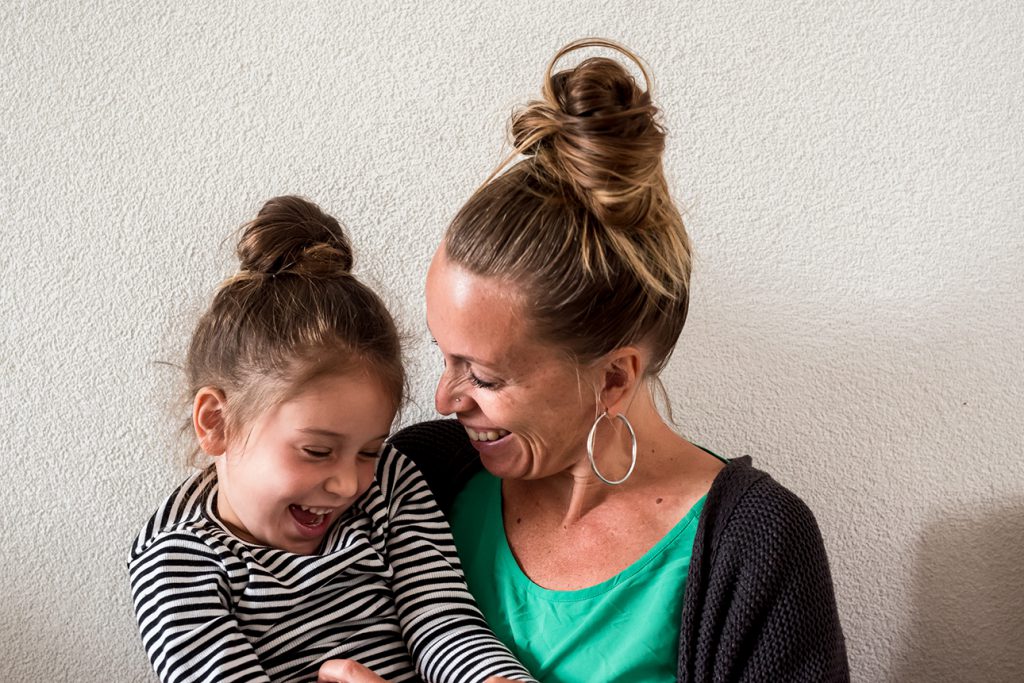 These are for sure the most asked questions lately. Not only to me, but also to my friends and family. So here we go!

There is not short answer (well and everybody who knows me or has been following me knows that “short” isn’t something that suits me lol), so lets go back in time first.

When I had Liv (2015) I planned to be free for 6 months after she was born. I thought she would be starting solid food and wouldn’t drink as much “mommy milk” by that time. Boy, I was wrong! Liv didn’t really start eating untill she was 1,5 years old and she has never (except the first testing bottle) drunk milk from a bottle. She only liked fresh breast milk, if it wasn’t fresh, she didn’t want it. I already accepted a lot of assignments and when I got back on call I was nervous all the time! I was so afraid I would be called in the middle of the night (when she drank the most and would be hysterical if I wasn’t there). All the births that I attended were beautiful and although Liv refused to drink/eat when I wasn’t there, it always worked out one way or another. Once I was at a birth, I was fine, but the time on call, not knowing when and not knowing if it would work out gave me so much stress! I was really really lucky that all these births back then were quick and not one birth at night.

After these 6 months, when Liv was one year old, we went to Australia where I was a speaker at the Baby Summit. A great adventure! Because of this event I didn’t take any new births, but to be honest I couldn’t really handle it anyway because of the stress. I felt so sorry for Liv who I couldn’t explain anything too because she was so small. In the year and half that followed I did a few births that were special to me and births I didn’t want to refuse, but the stress stayed. People kept saying that Liv would be fine and I would get used to it. But I didn’t.

I learned something really important in that period: it wasn’t really Liv, it was me who didn’t want to leave her. Even though all births worked out fine, it was me who was so uncomfortable. I started saying out loud that I thought of quitting. Maybe not for always, but at least for a little while.

Every single person with whom I shared this, told me I was crazy and that I would regret it. It made me doubt. It made me struggle. It made me feel pressured. “I have to write another blog!” “I have to do another birth to show new material!” “I have to update my website!” “I have to post regularly on social media!”. I have to, I have to.. But all I wanted to be was a mom…..

Don’t get me wrong I LOVE BIRTHS! But I love Liv more…

And then we went on our trip (Feb. 2018). No phone that could ring, no on-call, no anxiety of knowing I might have to leave Liv. The only “pressure” I did feel was social media. I did feel I had to post there to keep it alive in case I wanted to go back. But posting about our trip was also something that came naturally so this pressure wasn’t the same pressure as I felt in the Netherlands.

Half way our trip we were staying at a host family when the hosts’ phone rang. Same ring tone as mine. The feeling I got when I heard this sound, said it all…

Denny and I talked a lot about it during that trip. We had been mostly home together for 2,5 years and for Denny it was so clear he wanted back to work and for me it was the opposite. And I realised: what are we doing? Why am I working and keeping my company going while I want to stay at home and why aren’t we searching for a wonderful job for Denny since he doesn’t want to stay home?

We decided that our number 1 priority when we would come back from our world trip, would be a job for Denny that he really liked. We also decided that it didn’t matter where it would be, even if it would be on the other side of the Netherlands and he would have to live somewhere else for a few days a week it would be fine. Same for a job that would inquire him to go abroad, it would all be fine! For the last 8 years he had/has been on my side and we never could go anywhere far, due to the fact I was always on call. Now it was his turn.

Because we had no idea how long it would take for him to find a job and if he would find a job with a salary that would be enough for me to stay at home and that’s why I didn’t write this blog any time sooner. But now we know, he is starting his own adventure! His own company! Now he can be the one stressing about everything that comes with having a company 😉

Does this mean I will not do any photography anymore? No, I like to do sessions once in a while. Whatever comes my way. Denny did encourage me to keep my website. I doubted for a while because it’s pretty expensive to keep a website if you don’t generate any income from it. But there are still lots of visitors on my site and once in a while something gets shared and I get requests again from all over the world. The other day I had more than 2000 visitors because something went viral again. Not this makes any money, but at the moment it doesn’t feel right to take it offline.

I do want to change it, because I won’t be doing any birth photography any time soon. Except maybe planned caesareans. Since I don’t generate any income at the moment, I have to change the website myself (I can’t afford to let it done this time unfortunately haha). I’m not very good at doing it myself so it’s going verrrryyyy slowly. But that’s fine too, because I don’t want the pressure.

The new website will be more of a blog website. Photography will definitely be part of it, but it will be a category, so will be our journey to have Liv, our travels, parenting, healthy food etc. It will be in line with what I’m doing on Instagram. Just sharing stuff from my life, things I like.

Since I know some questions will be asked, here some answers: no I won’t be bored and yes I probably also stay at home when Liv goes to school in August 😉

I won’t be bored because there is A LOT to do in our house. As soon as we are financial doing better I will start with the AirBnB we want in our attic. I’m also very behind with our own photo albums, so I hope to be working on them too. Then Denny is opening the stores in Belgium in September and I will be doing social media for him. I also hope to go housesitting with Liv somewhere this fall in Southern Europe. Oh and Liv won’t be starting school full time since it’s not mandatory till she is 5. When she turns 5 next year, we will see how are lives are going then, till that time I’m following my heart as a stay at home –sometimes blogging and photographing- mom<3 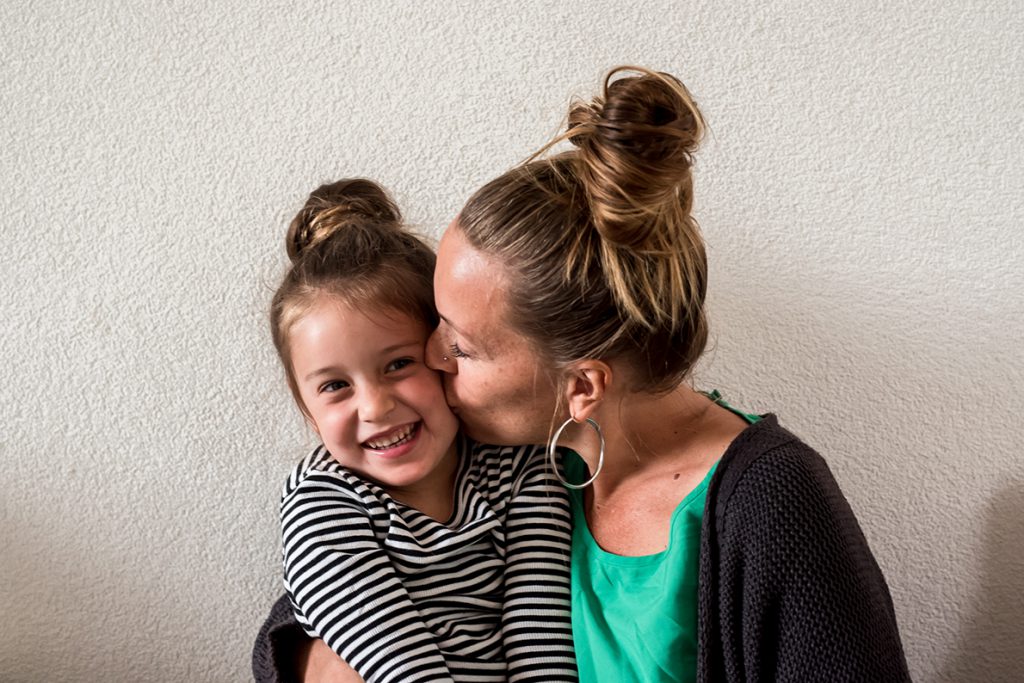 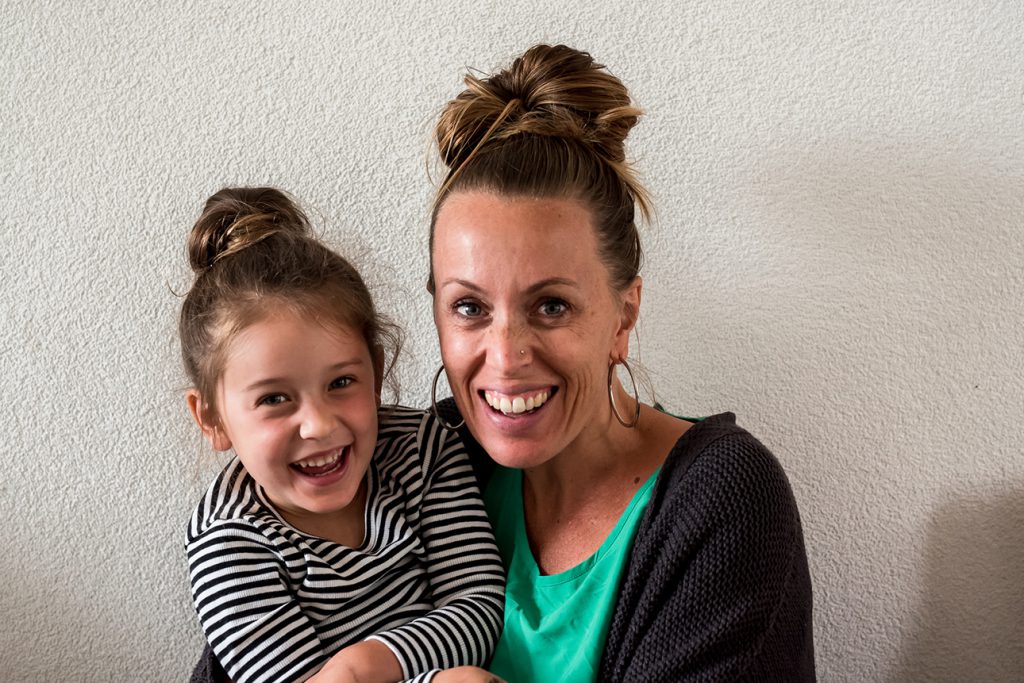